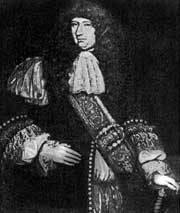 AUSTRALIA AND THE AMERICAN REVOLUTION Associate Harry L. Walen describes how the settling of Australia by the British Crown was influenced by loss of the American colonies — and that some of the people involved in the early growth of our nation and the subcontinent had similar backgrounds. As the time for the America’s Cup […]

The Baronets of New England 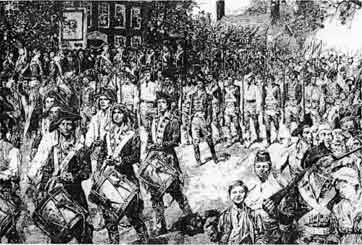 by Past Treasurer General Duane L.C.M. Galles A century and a half ago toward the close of the War between the States a part of that conflict played itself out as a Kulturkampf, a cultural war. The South had described themselves as gentlemen and offspring of those called Cavaliers during the English Revolution. The Yankees, […]